Thank you both for all of your hard work and dedication over the years! You are appreciated! 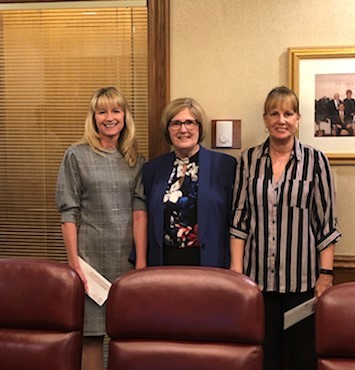 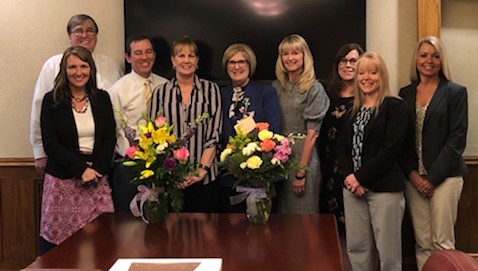